Early Life Sam Maguire was born in the townland of Mallabraca near the town of Dunmanway in West Cork on March 12, 1877.  The townland Mallabraca translates to “land of the little hillocks".

Sam Maguire had four brothers and two sisters. Willie was the eldest followed by Mary, Jack, Dick, Paul, Sam and Elizabeth. The Maguire’s farmed two hundred acres of land.  Two hundred acres would have been deemed a big farm, however this figure is misleading as only approximately 80 acres were considered good for farming.  The Maguire’s were a Church of Ireland family but mixed with everyone Protestant and Catholic alike.

Sam went to school in The Model School in the nearby town of Dunmanway.  He then attended Ardfield N.S. near Clonakilty.  Here the local School Master Mr. Madden prepared the boys for the British Civil Service and Post Office examinations.

At the age of 20 Sam successfully passed the exams, as he was an excellent student.   Due to this he got a job in the London Post Office.

Sam Maguire’s house is situated just off the R587, 6.5km  to the north of the town of Dunmanway. Sam Maguire's home-place ran into ruin after his death in 1927.  However the house has been renovated in the last few years with a new roof on it now. It is surrounded by evergreens mainly spruce and fir planted by the Coillte. 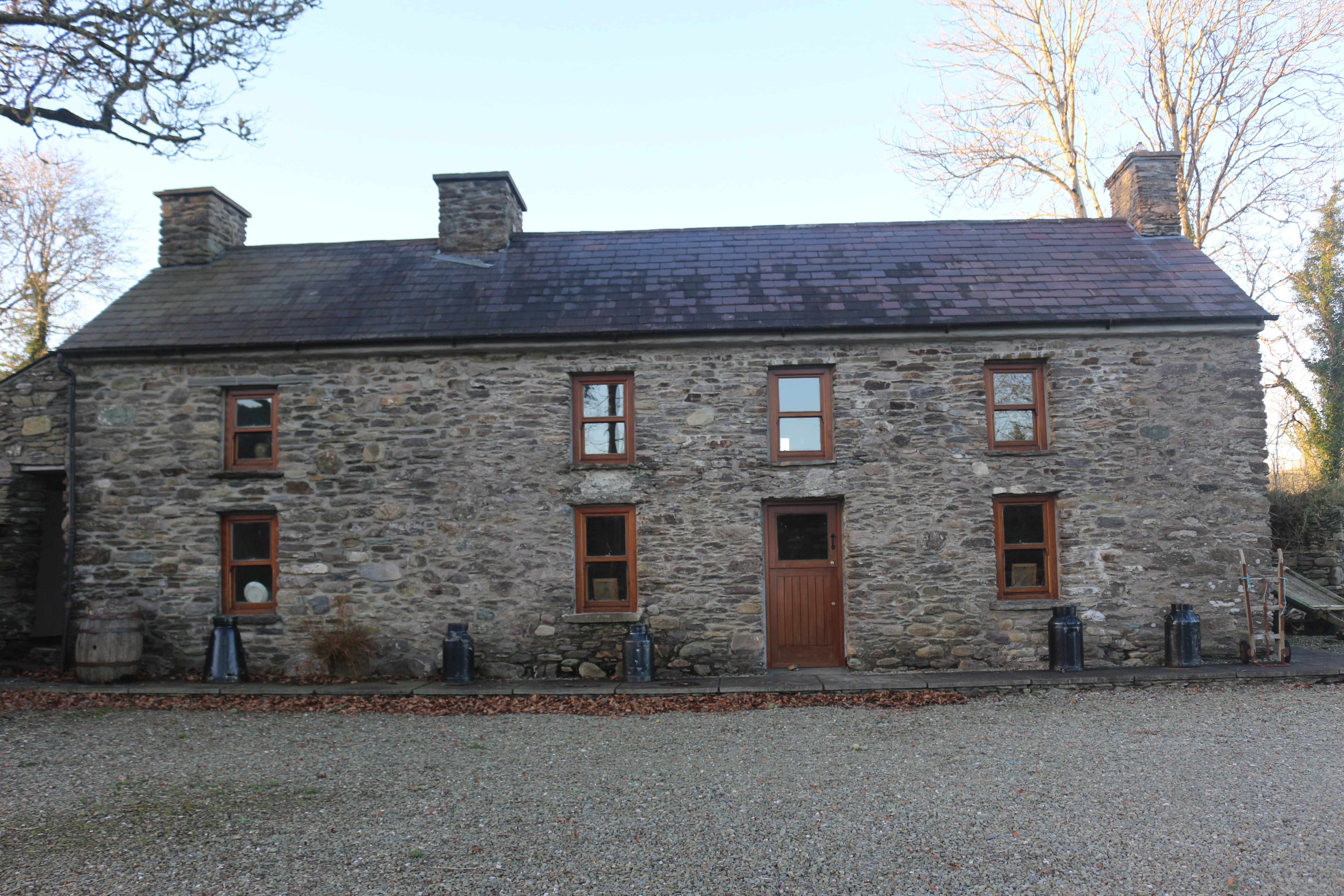 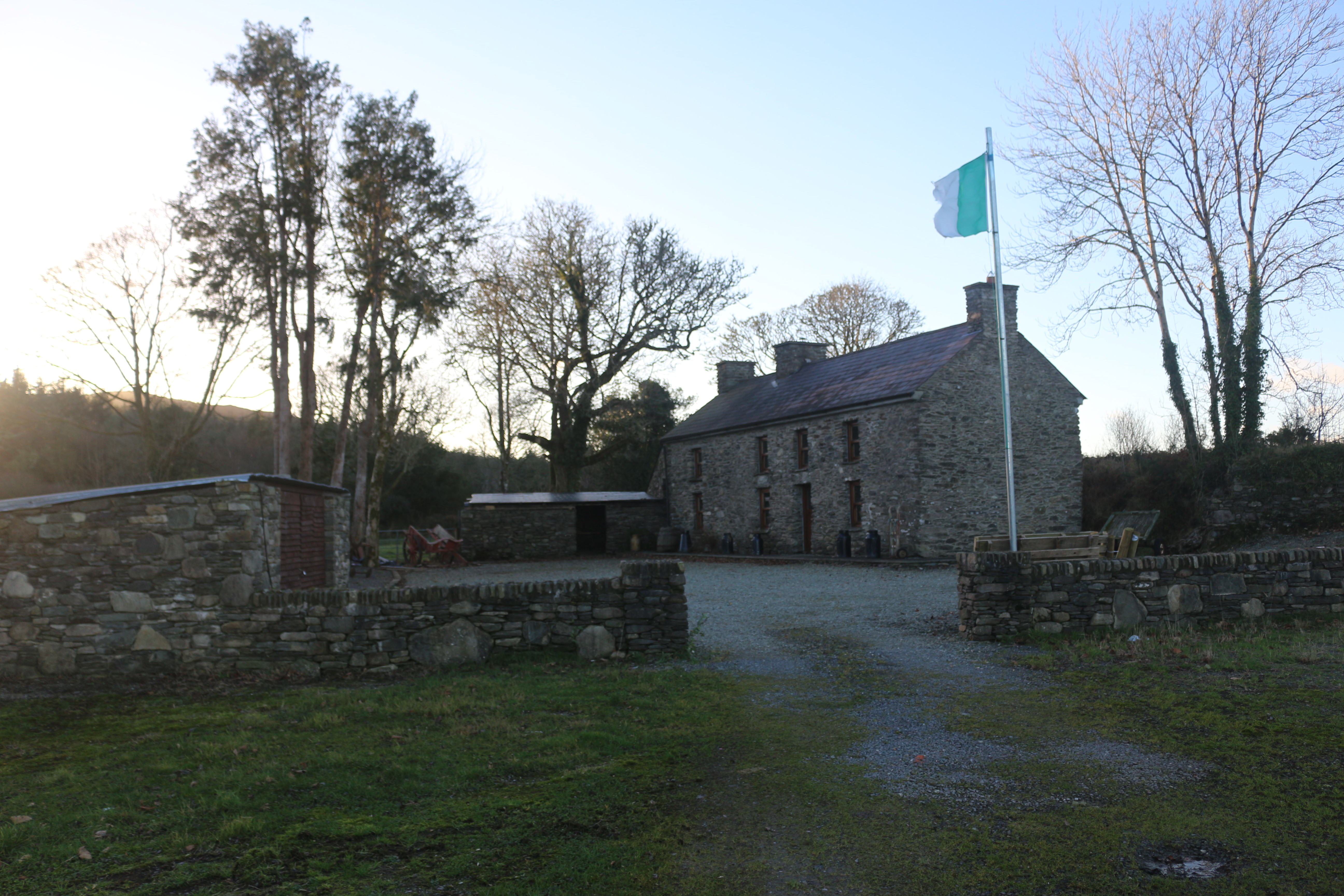 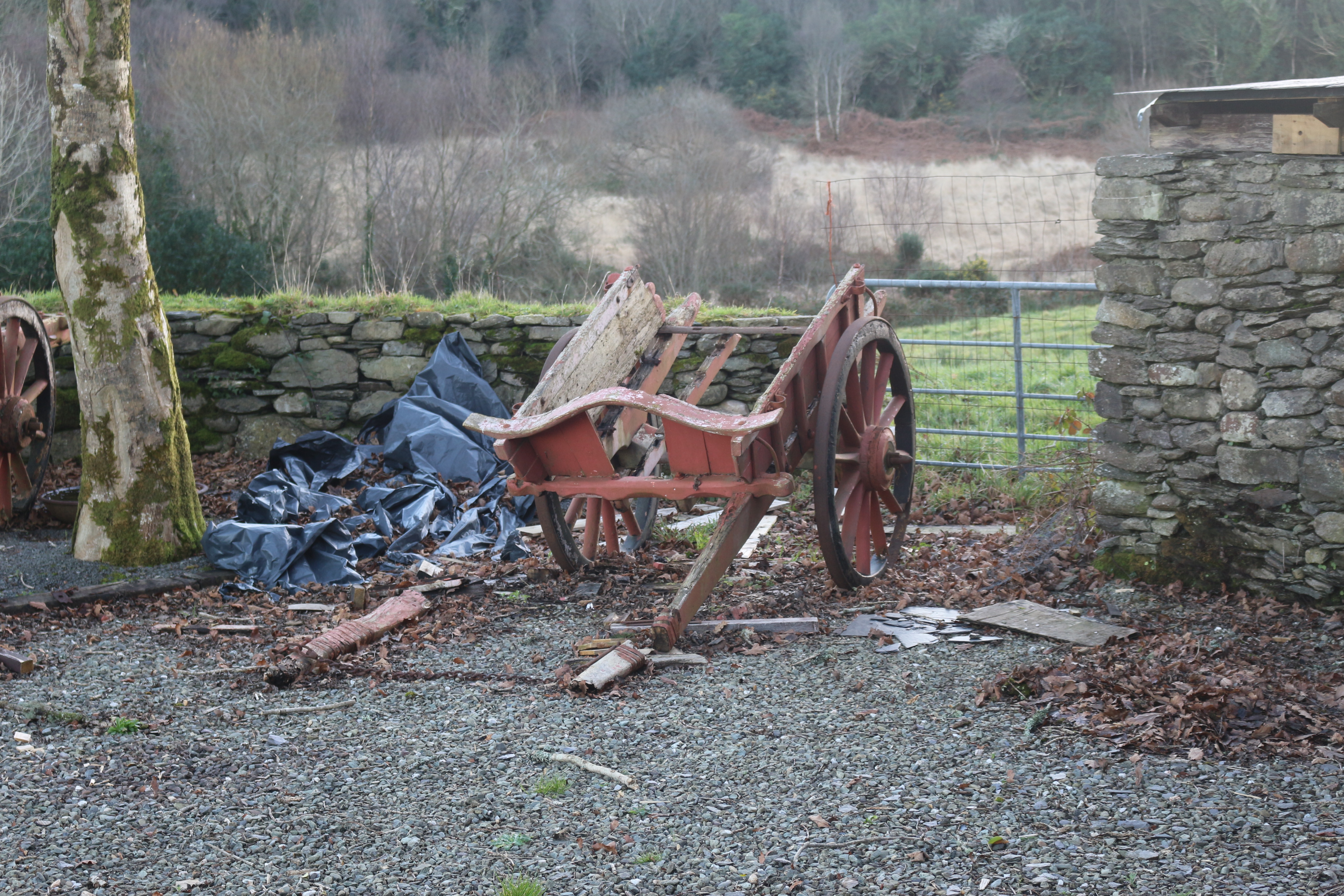