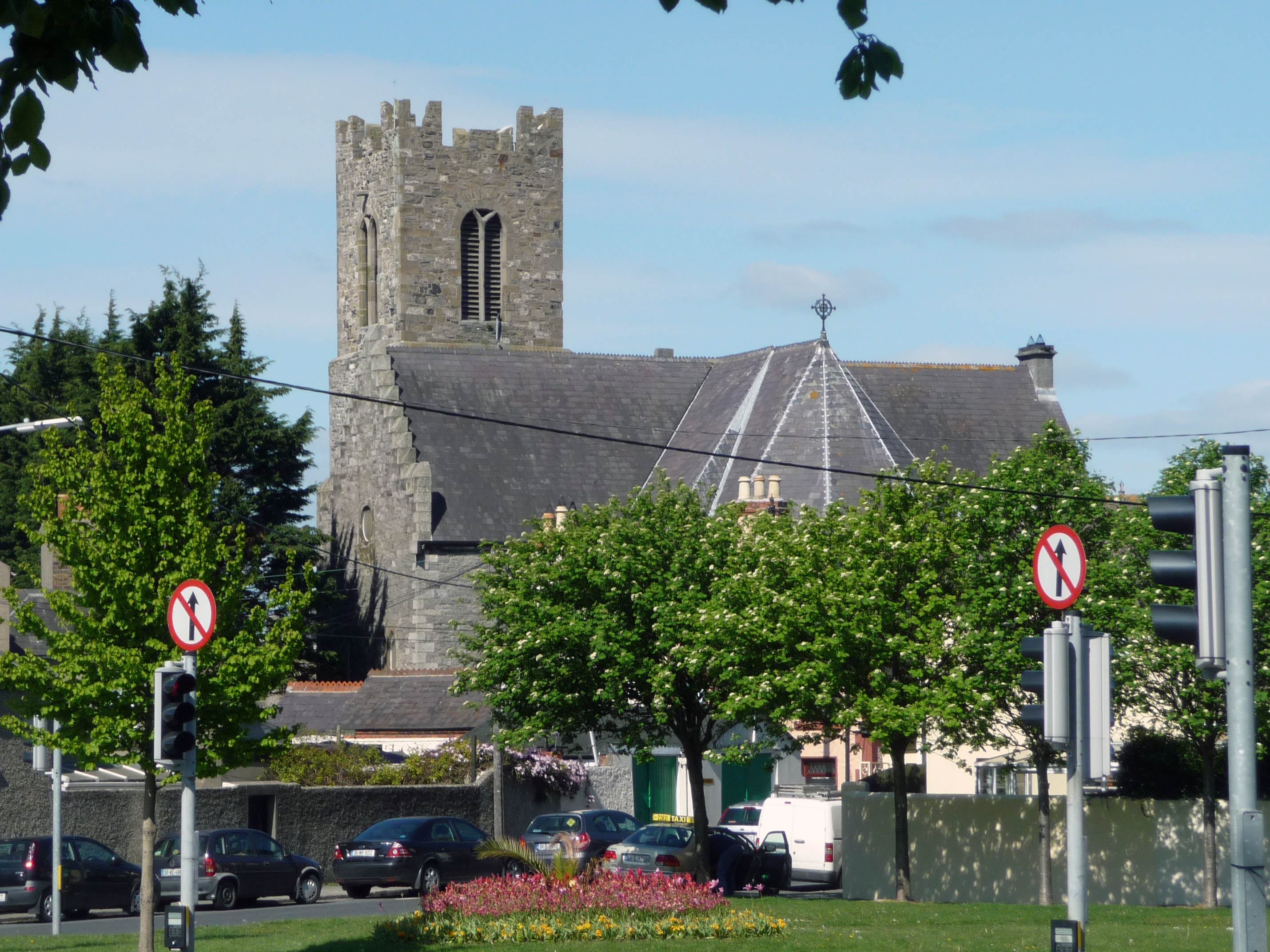 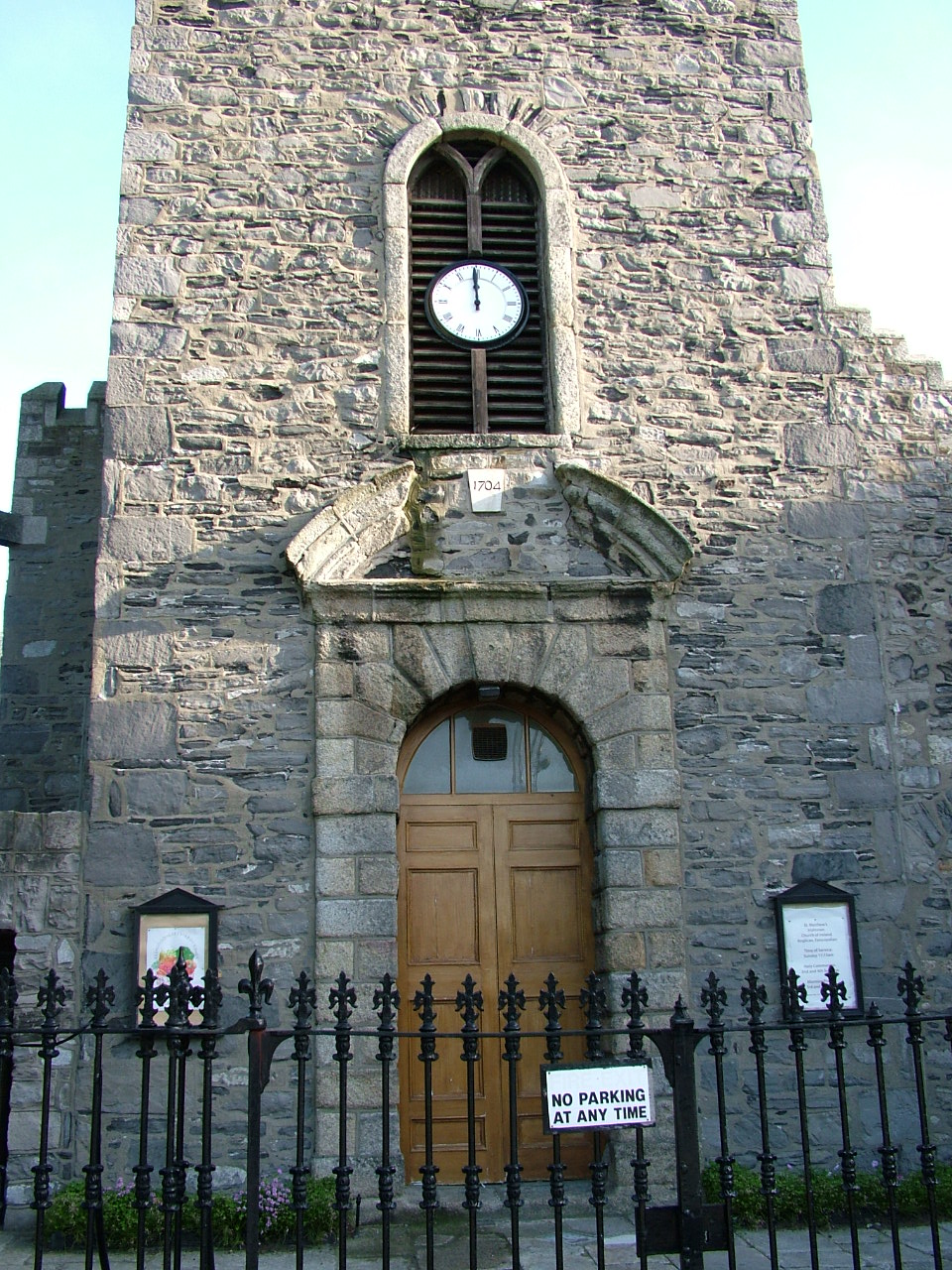 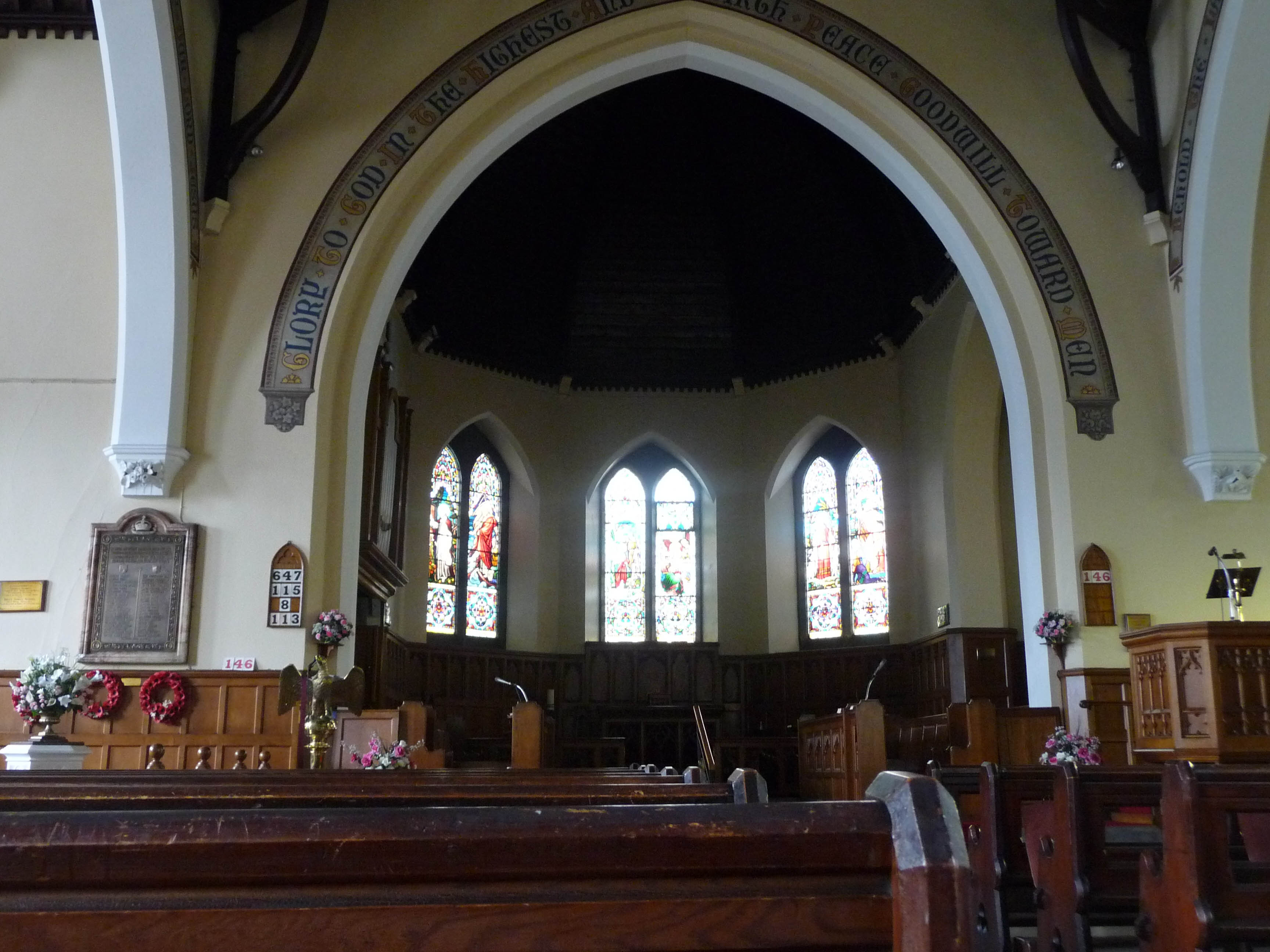 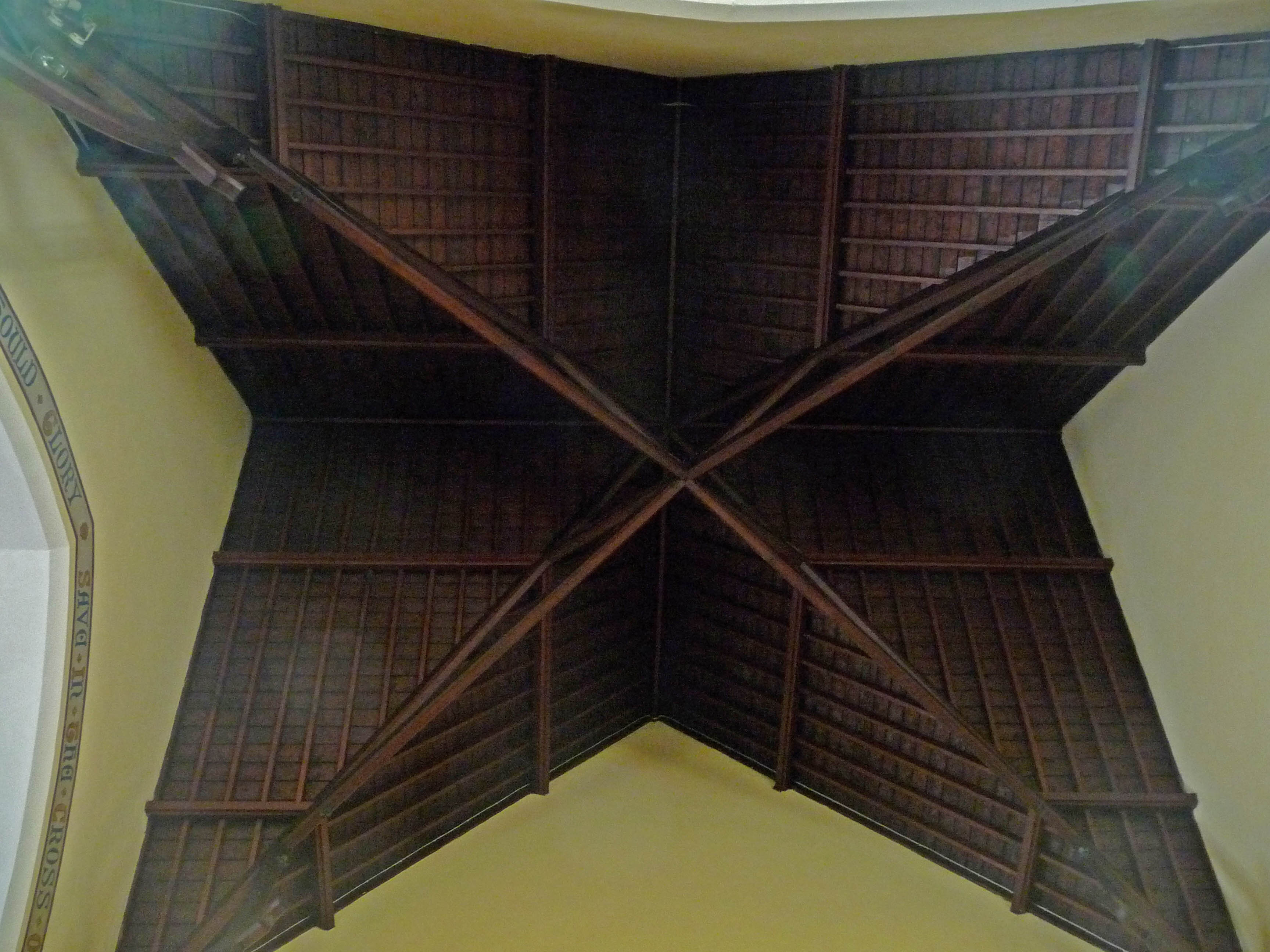 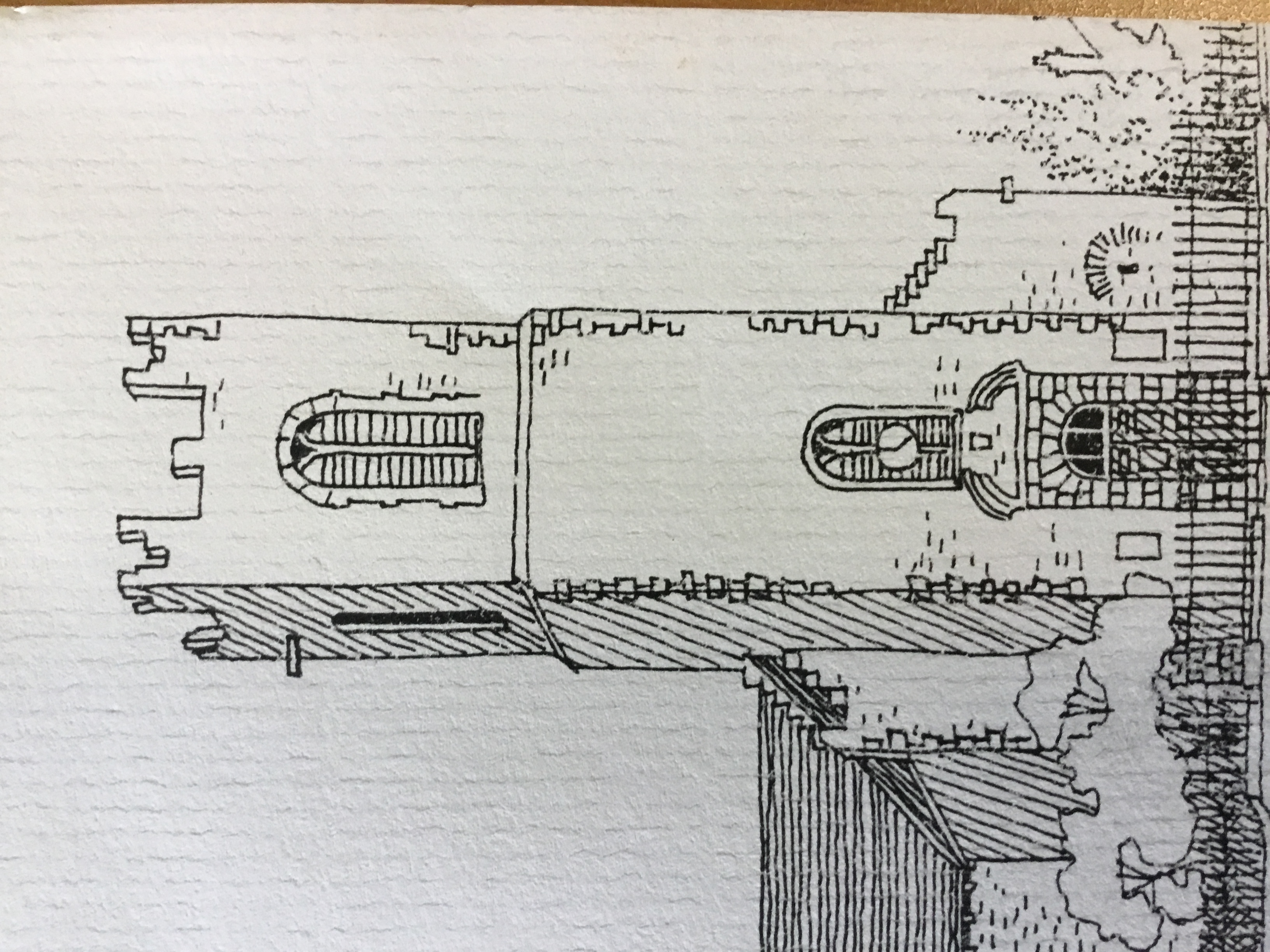 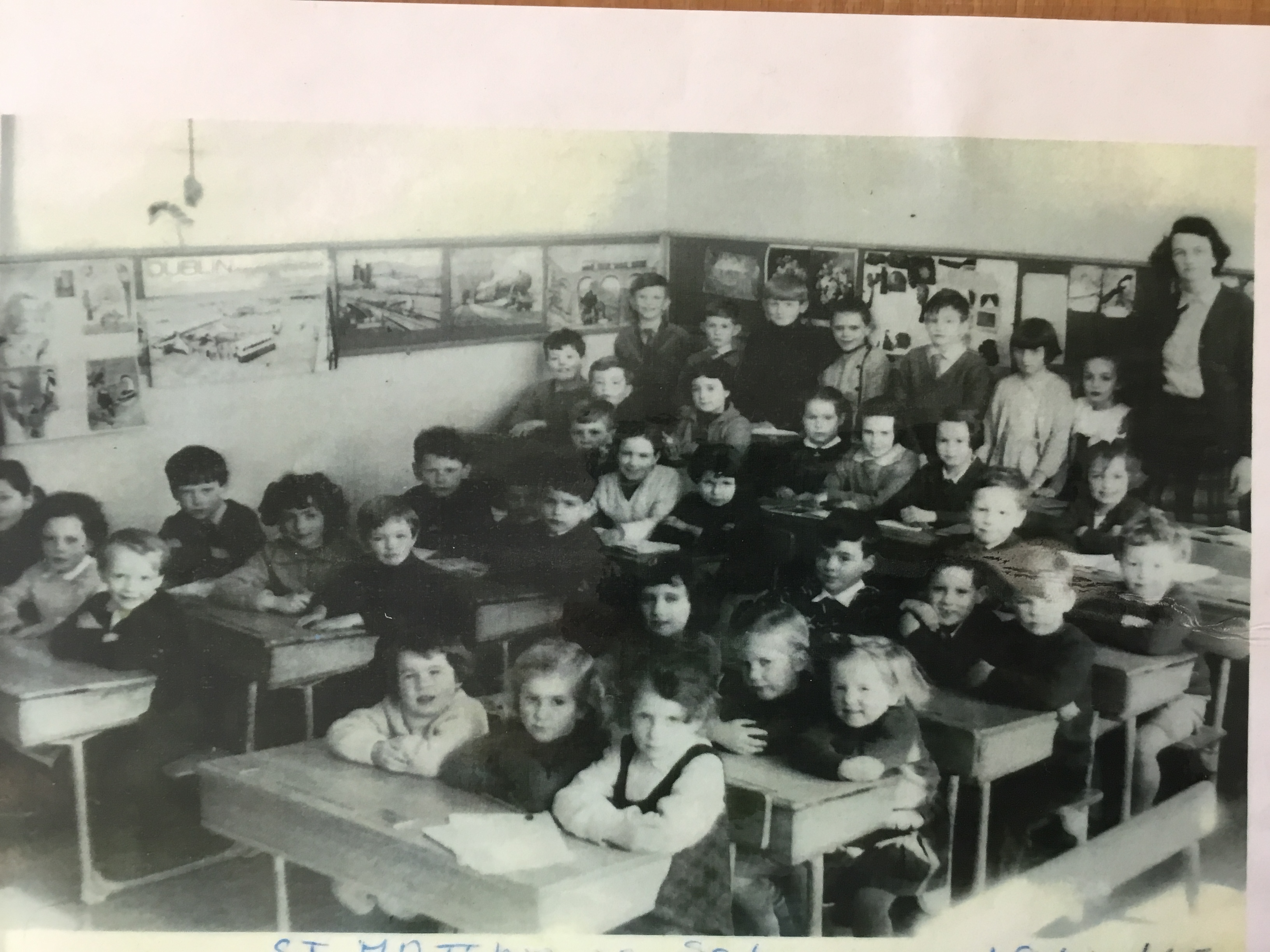 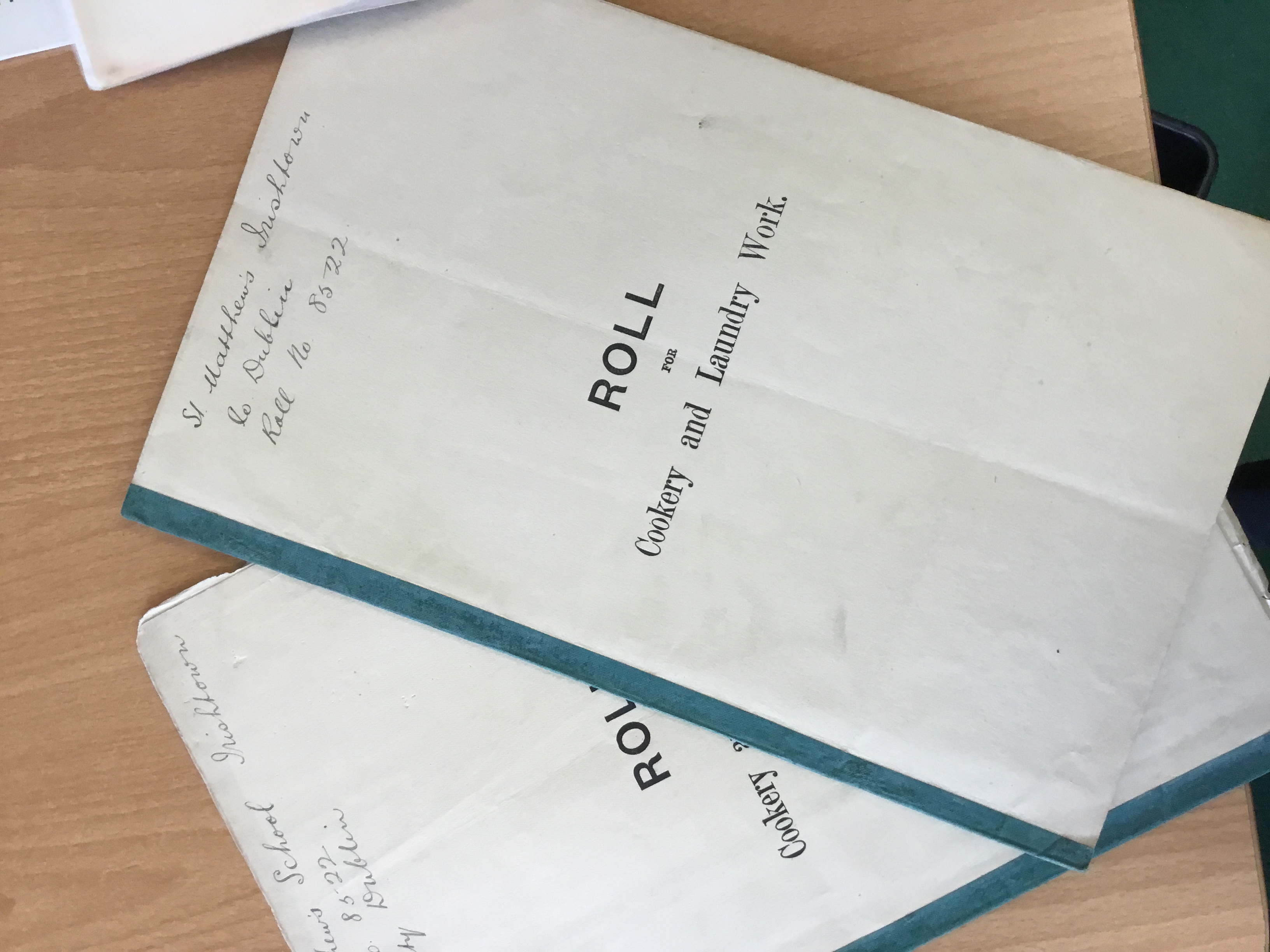 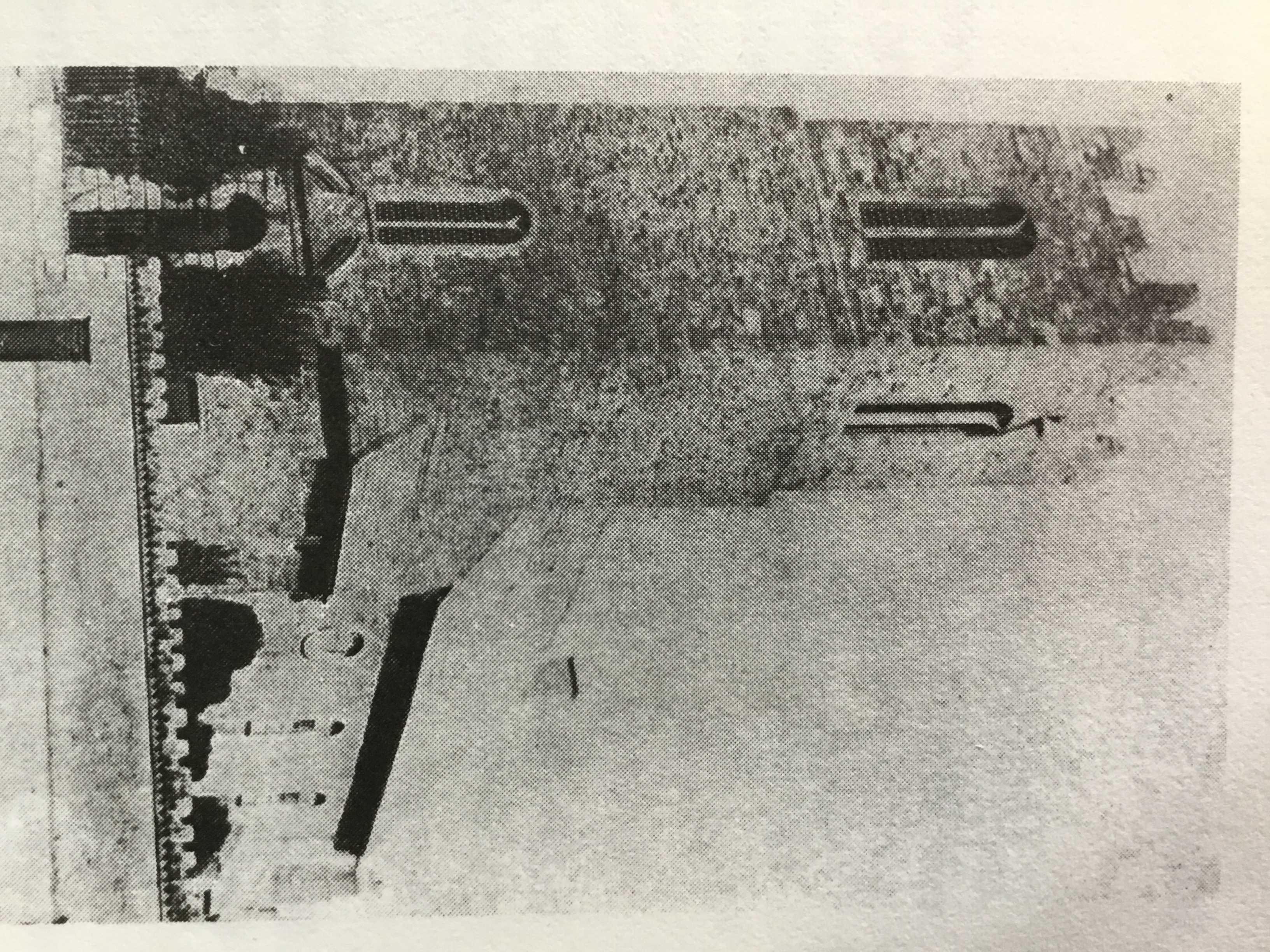 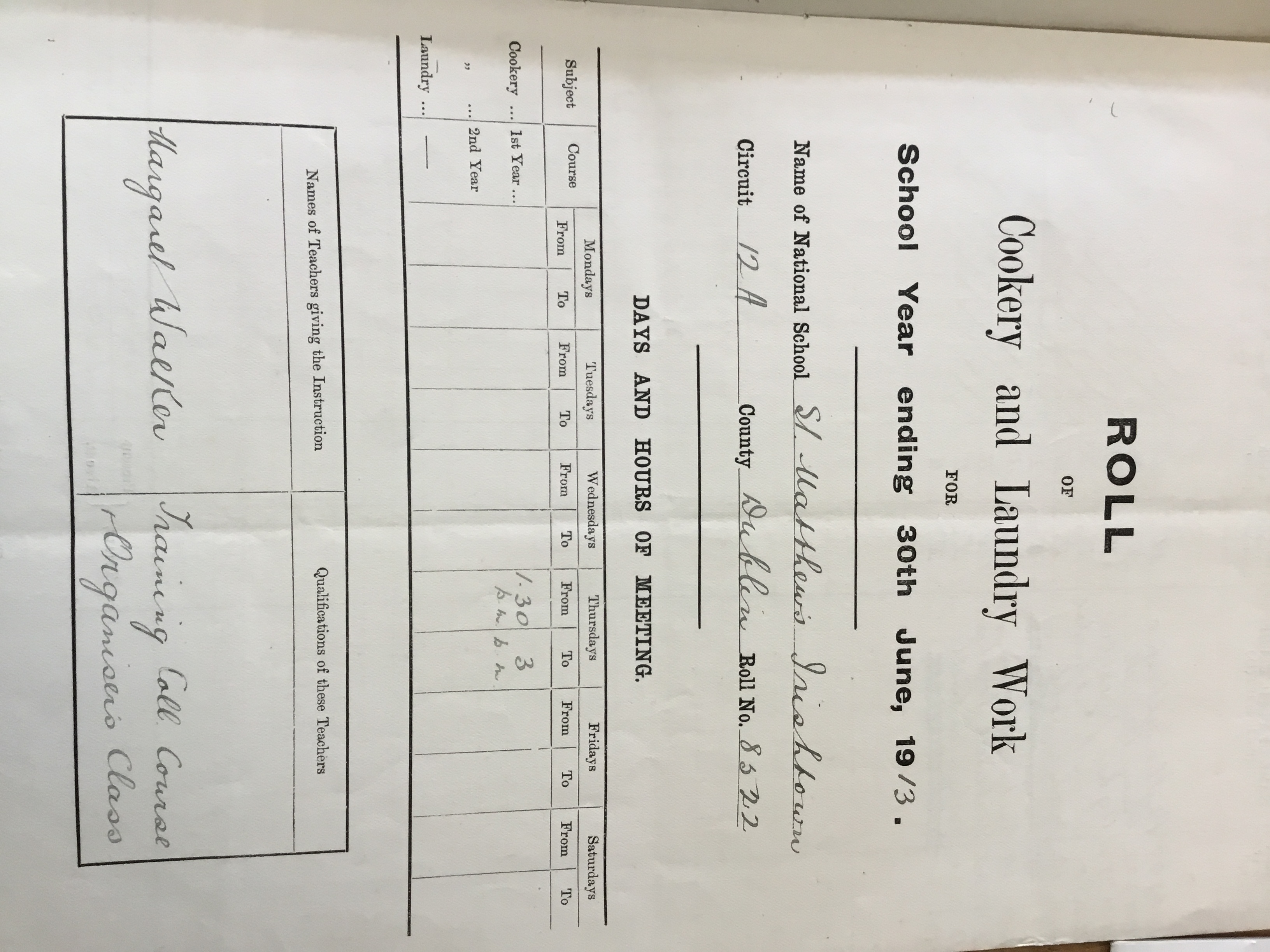 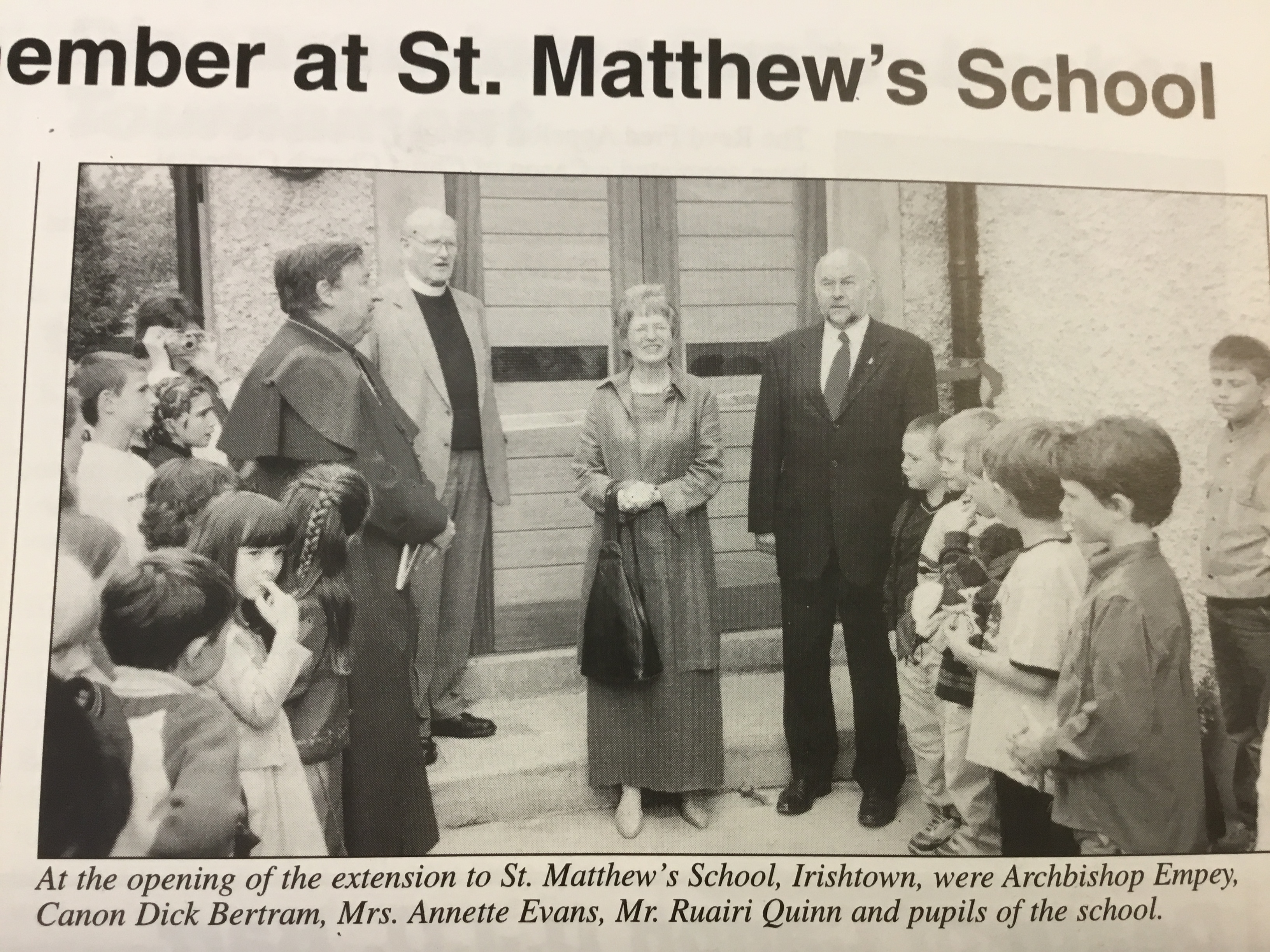 St Matthew’s is the oldest school in sandymount the first schoolhouse was built in 1832 on Irishtown Road it was for boys only and it cost £800 having been granted by the Earl of Pembroke. In 1904 a schoolhouse for girls was opened on the other side of the Dodder Terrace, in the gospel hall. There were three teachers during the years 1914 to 1919 this then increased to four because of a large number of infants. There was one big school room and two classrooms. The children learned reading maths and writing up to year three. Then in the Seniors learnt history, Geography and Grammar. Most classes lasted around half an hour. They had cooking classes once a week for an hour. They also had drill classes in the largest  schoolroom doing loads of exercises. They had break between 12.30 to 1.00. In 1951 they came together and in 1959 they moved to its current position on Cranfield Place. Then St Stephen's school joined in 1969. In 2002 on friday the 21st of june the school extension was officially the labor opened by the leader of the leader of the Labor Party Mr. Ruairi Quinn. It was dictated by the Archbishop and it costed £66,000 to make the extension. It was designed by Arthur Mallon. The extension was a classroom library, cloakrooms, kitchen and office.

In more reccent years the school has seen the addition of 4 new classrooms and as of this week the completion of the new school hall! It has been an exciting time full of change in St. Matthew's NS/

The church was used by sailors as a direction finder. Until 1723 the church had no regular reverends. The graveyard was closed in 1872. Before that there used to be grave robbers around 200 years ago who stole bodies for doctors and scientists to study. That is why some graves have a stone slabs covering them. Most people got men to watch over the grave for the first 2 or 3 weeks until the bodies had rotted. Sometimes the watch men would bribed with money to give the bodies to the snatchers. Sometimes the snatchers would take the body to Ringsend docks to sell in England for about 35 pounds.In the floodings of the hurricane charlie in around 1982 the houses around it were flooded.

The church was originally called ___