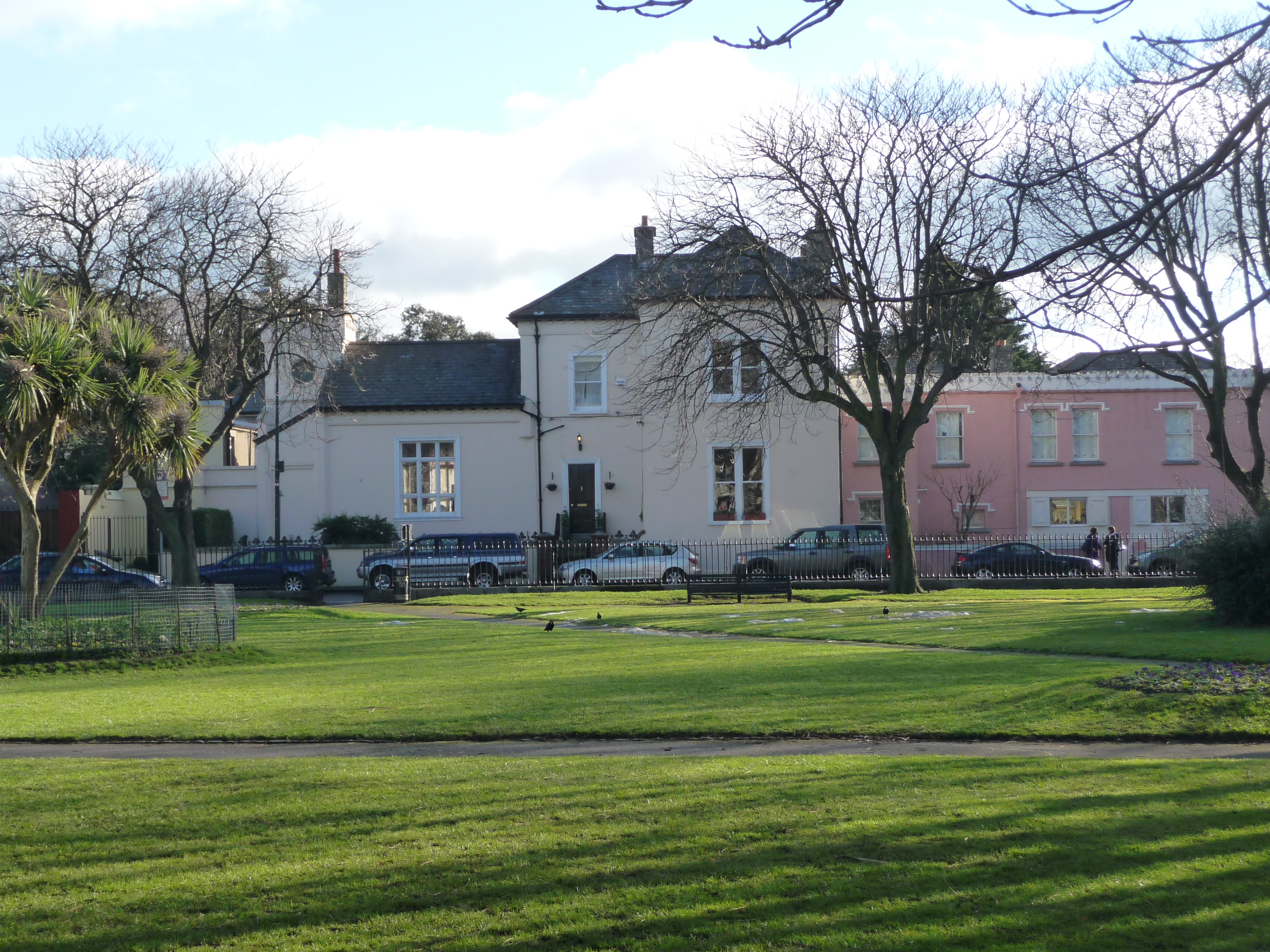 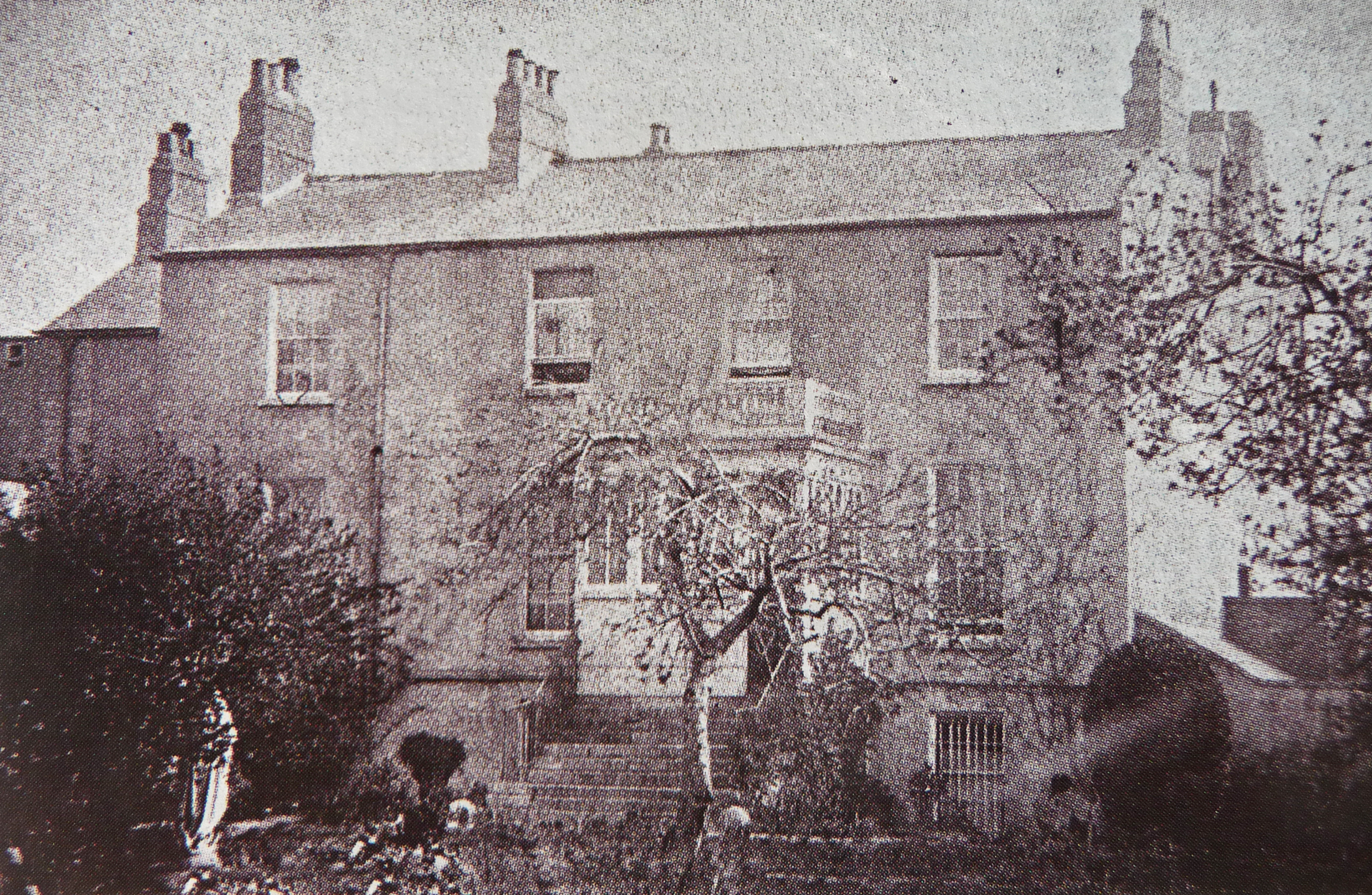 I am going to tell you all about the victorian and georgian houses in Sandymount. There are lots of Victorian houses all over Sandymount quite a few of them have been done up or extended but some still look the same today as they did years ago. The Victorian houses were quite tall and had lots of rooms. Most houses had six or seven bedrooms and the kitchens where in the basements because some people didn’t want to see the maids and chefs while they cooked. Basically only rich people lived in these houses, but at one point quite a few poor people lived in these houses. These houses were built in the time of 1837-1901. Most housing was either built in the form of terraced housing or detached buildings.

Georgian houses didn’t have carpet on their floors – they were mainly just bare floorboards, which were sometimes covered in part by rugs.  Larger houses often had stone or marble floors.  Although looking  grander, walking barefoot on a stone floor in the winter was a bit chilly – brrrrr. The Georgians had some of the first indoor toilets, although they were really more like pots that were hidden in cupboards or even chairs and amazingly they thought a good place for them was in the dining room!   Sounds very smelly!

Houses are very spacious in design and have large windows that not only showed off their colour schemes, but also let in lots of sunshine.Unlike the Victorians, the Georgians tended to go for more sophisticated room – at least in today’s eyes. The most popular colours were grey, soft blue, dusky pink and white. These were a lot simpler than the bright colours that were previously popular, such as purple and green – yuck.