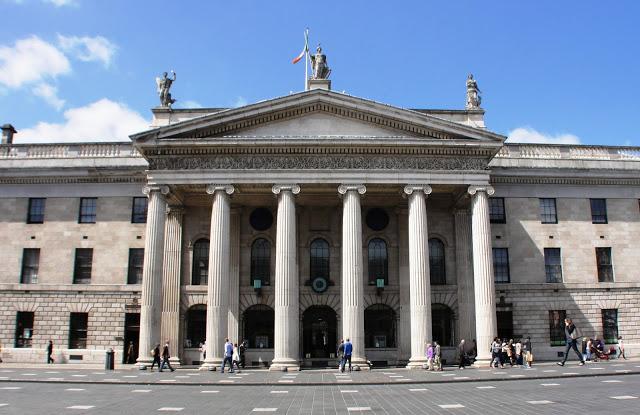 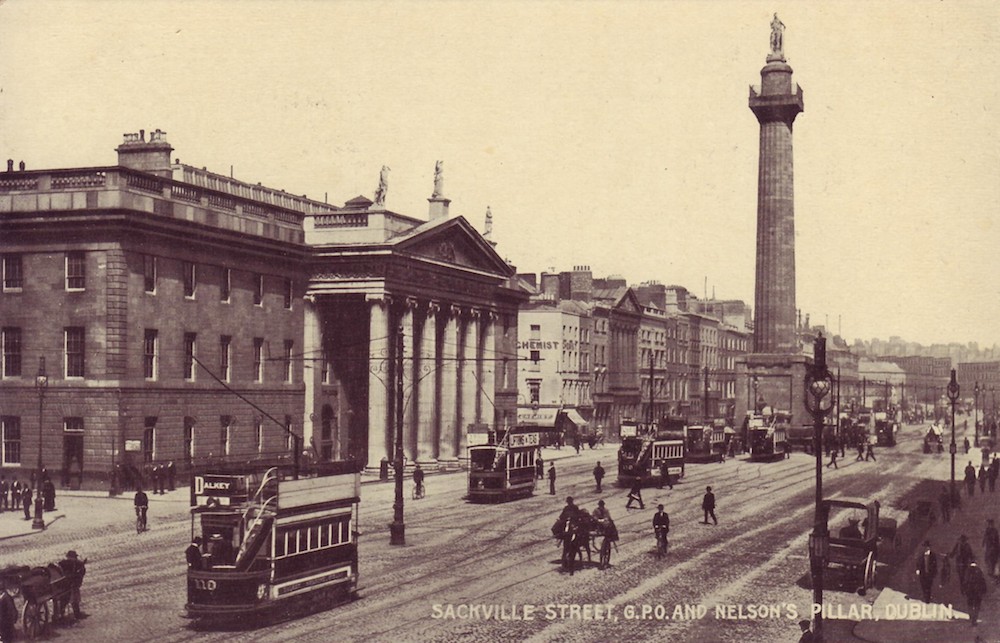 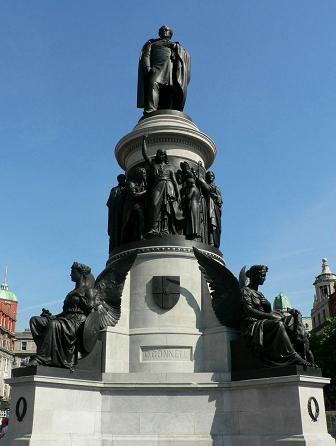 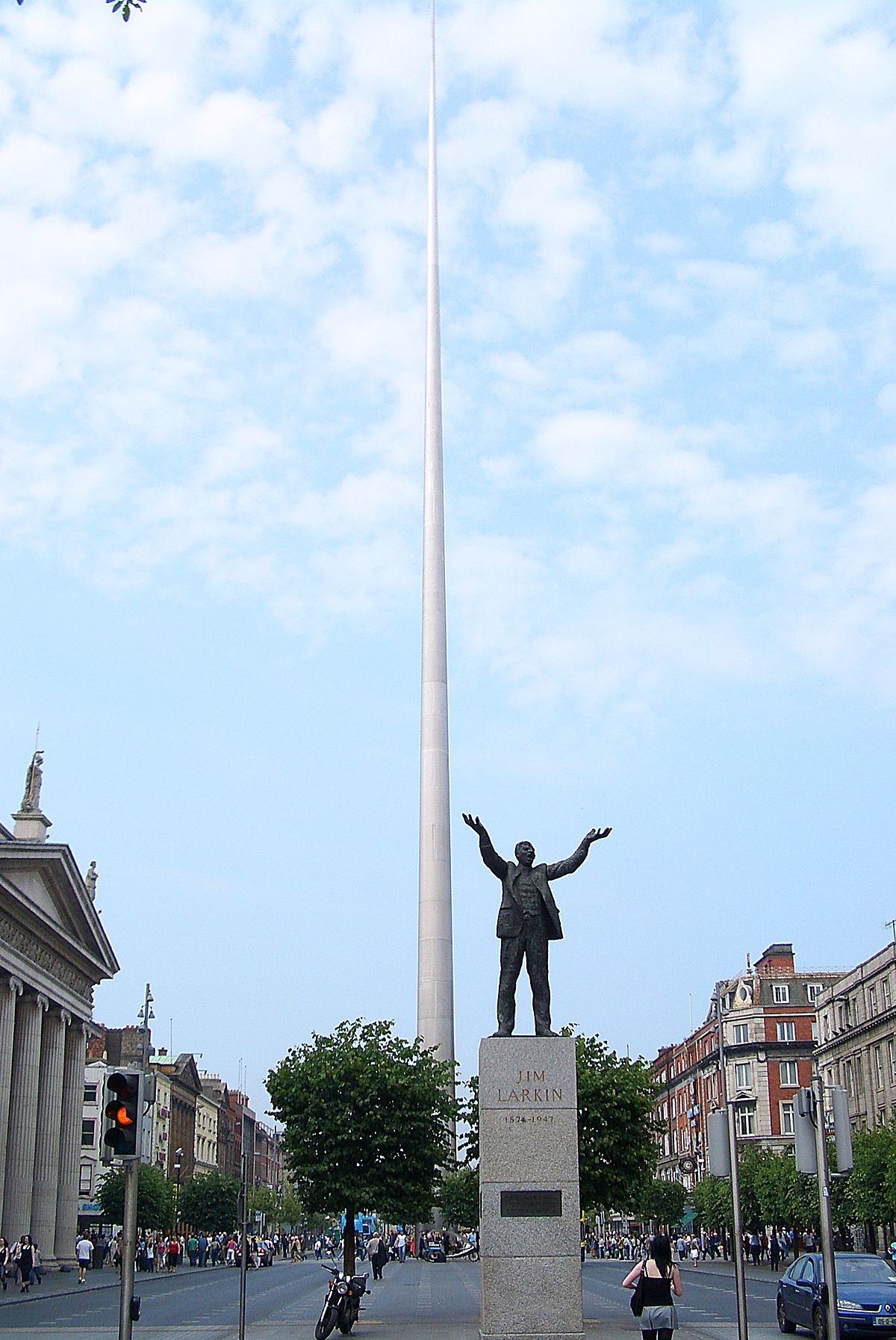 The spire is on O’Connell Street, next to the statue of Daniel O’Connell and the GPO. The Spire is 120 metres height  and made out of stainless steel. It was built in 8 sections. The tallest of the sections being 20 metres (66 ft) in height. The Spire starts at 3 meters (9.8ft) width and at the top of the Spire narrows down to 15 cm. The Spire was finally finished on the 21st of January 2003! It was originally meant to have been completed to mark the new Millennium in 2000, so it was three years late!

These are some facts about theSpire.