The creation of lansdowne road stadium was the vision of Henry William Dunlop. An outstanding young athlete who organised the first all ireland championships. After an initial meeting at Trinity College dublin, the provost of the college banned any further meeting on campus. Dunlop had to find a new home for his sporting endeavours. Writing in 1921 Dunlop said I was therefore forced to look for another plot and after careful consideration, chose those present Lansdowne road one.

After Dunlop choose the location he established a number of clubs on the location, including a cricket club, a rugby club, a tennis club and an athletics club. Now a days only the rugby and tennis club remain open. The rugby club directly beside the modern stadium and the tennis club a short walk away.

When was it built

In the past the most modern part of the stadium, the East Stand was built in 1983. It was during the 1980s that the Irish soccer team also made Lansdowne its home stadium. The first football game at the stadium took place in 1971 when Ireland played Italy in a friendly football match.

2006 saw the redevelopment of Lansdowne Road into the modern Aviva Stadium that we know today. We learned of one such occassion when an all Ireland team of football players very narrowly lost 4-3 to the Brazilian National Team. The Team was called the Shamrocks 11 as there was much political debate about a united Irish football team. The only anthem played at the match was that of Brazil!

The stadium has seen many famous days in Irish sport and will hopefully continue to do so! 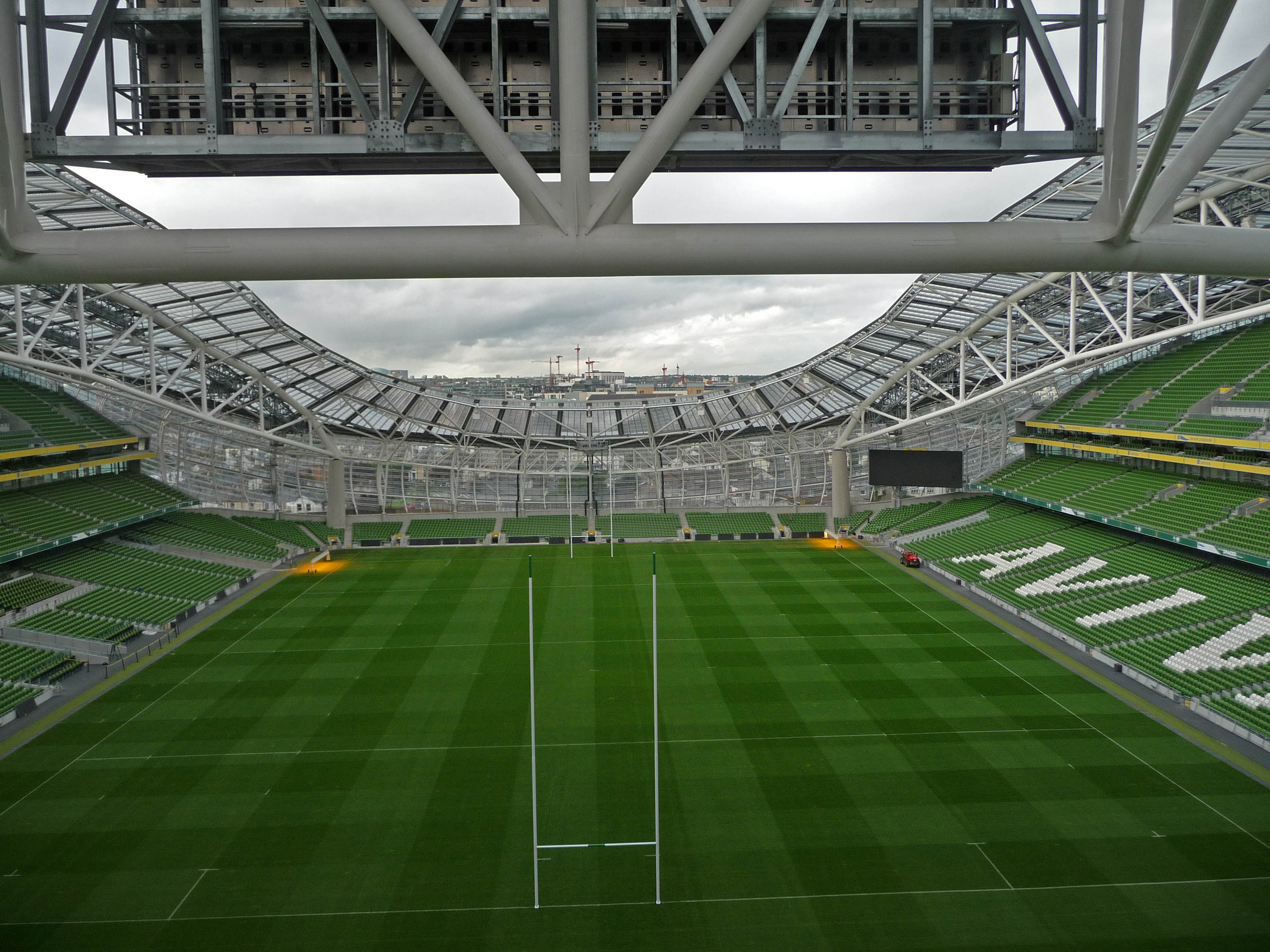 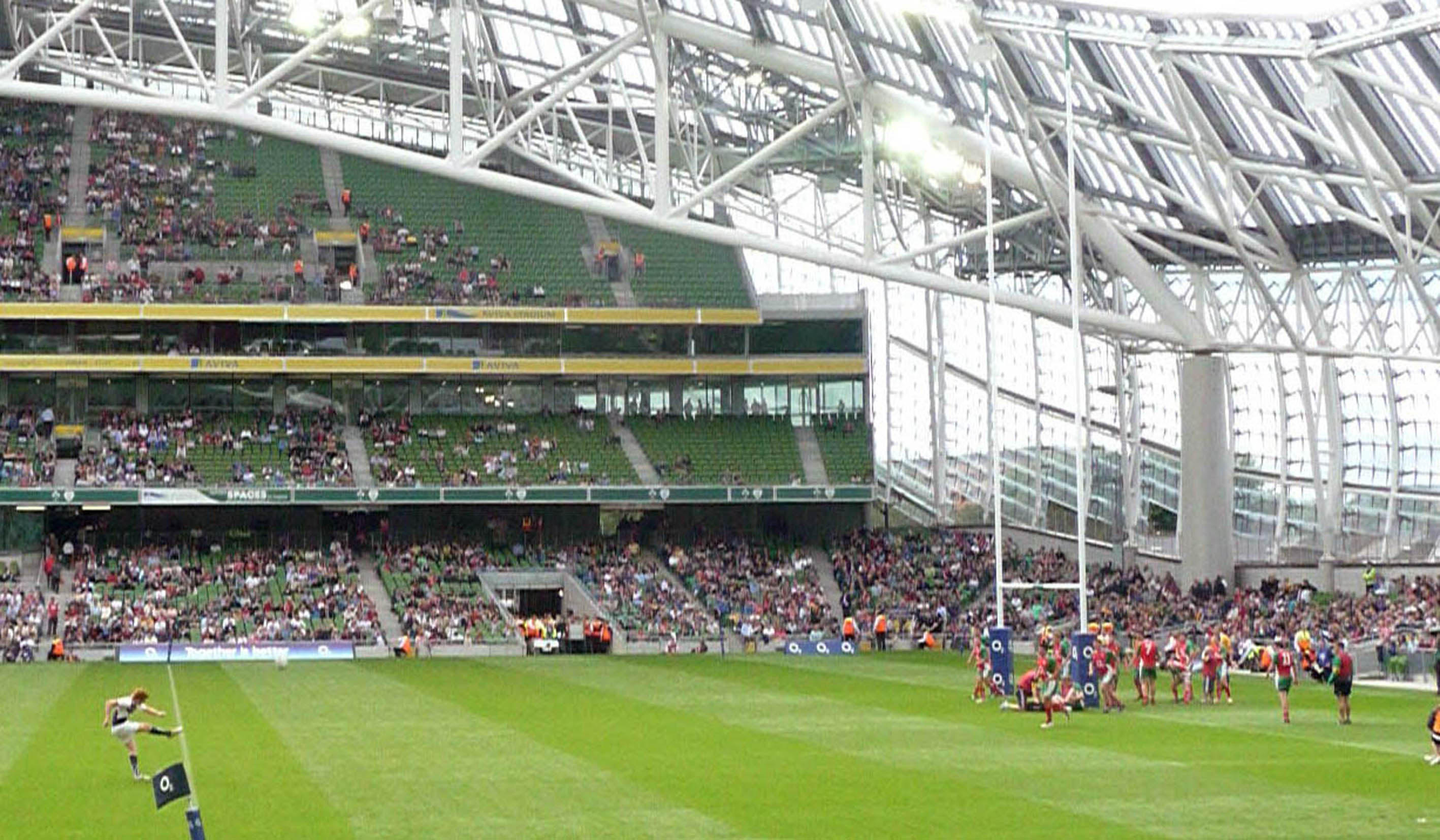 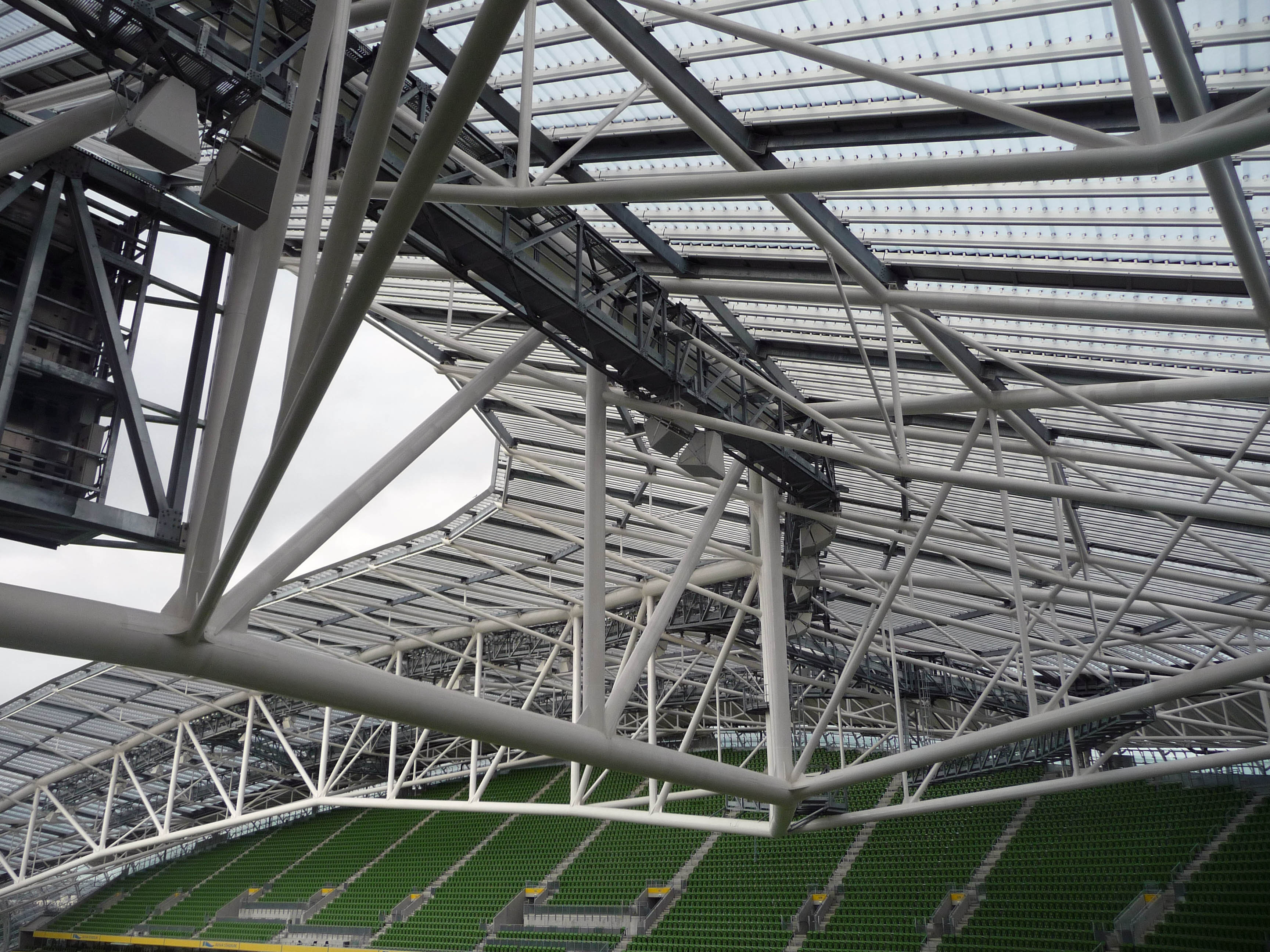 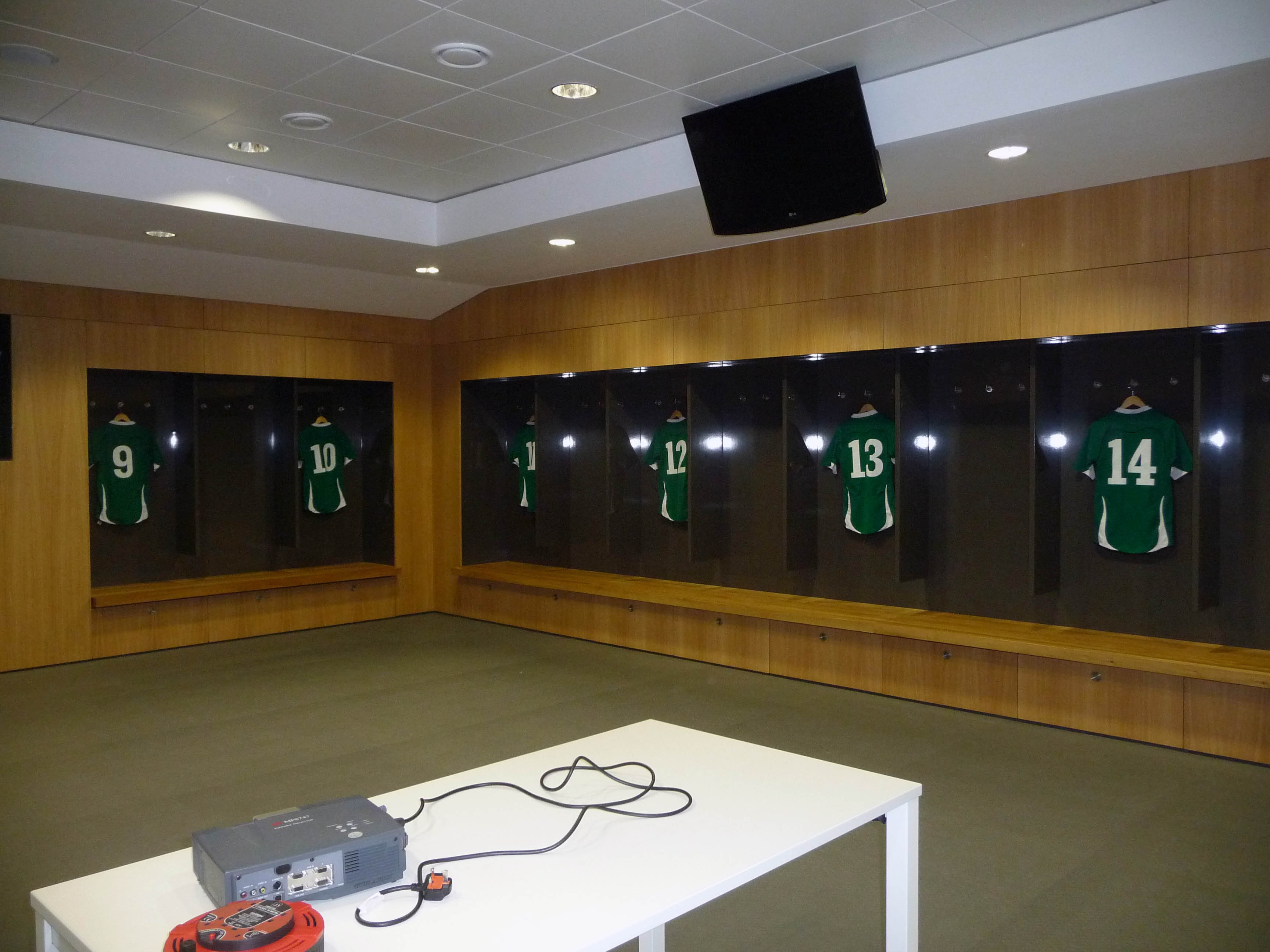 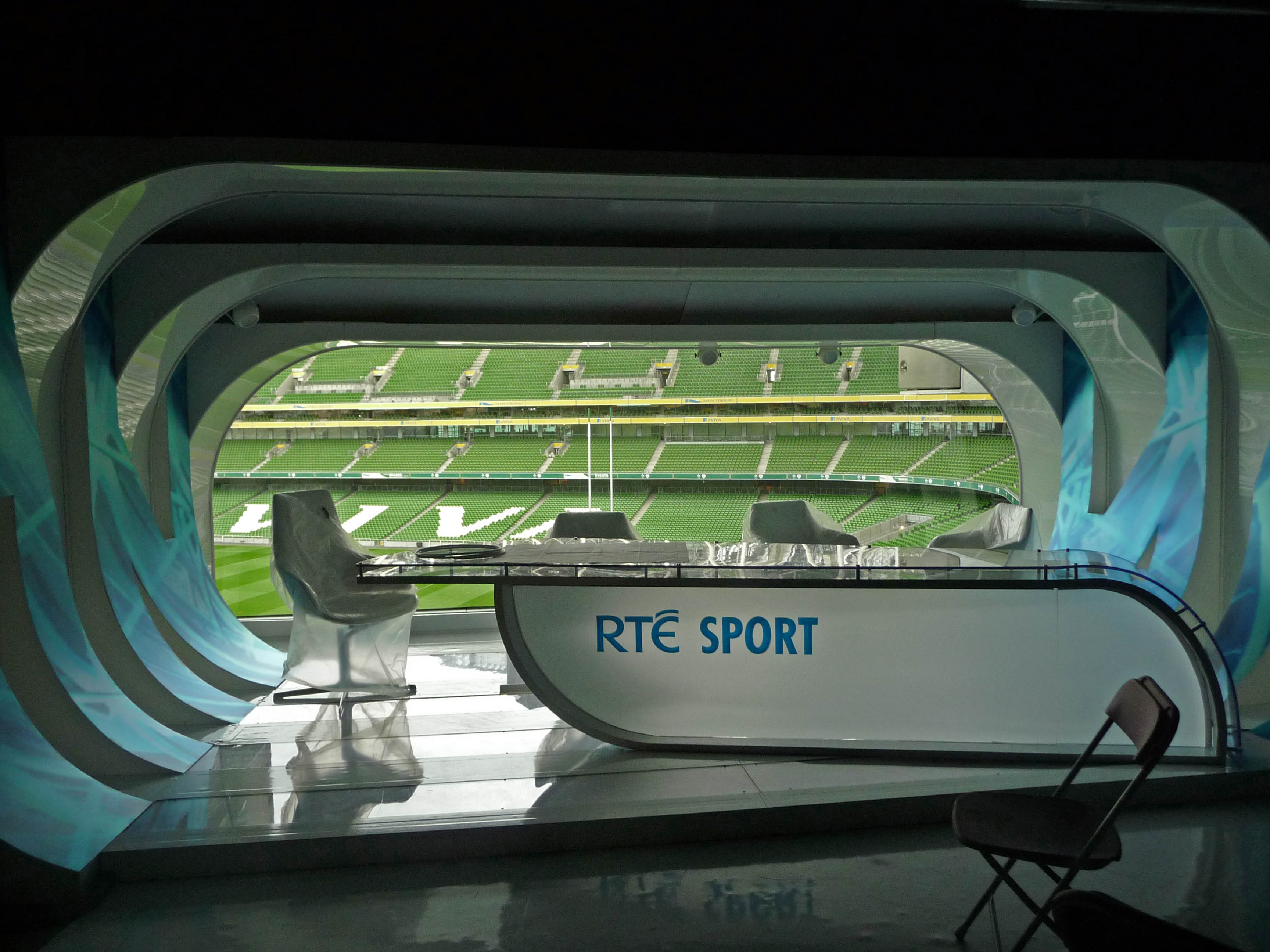 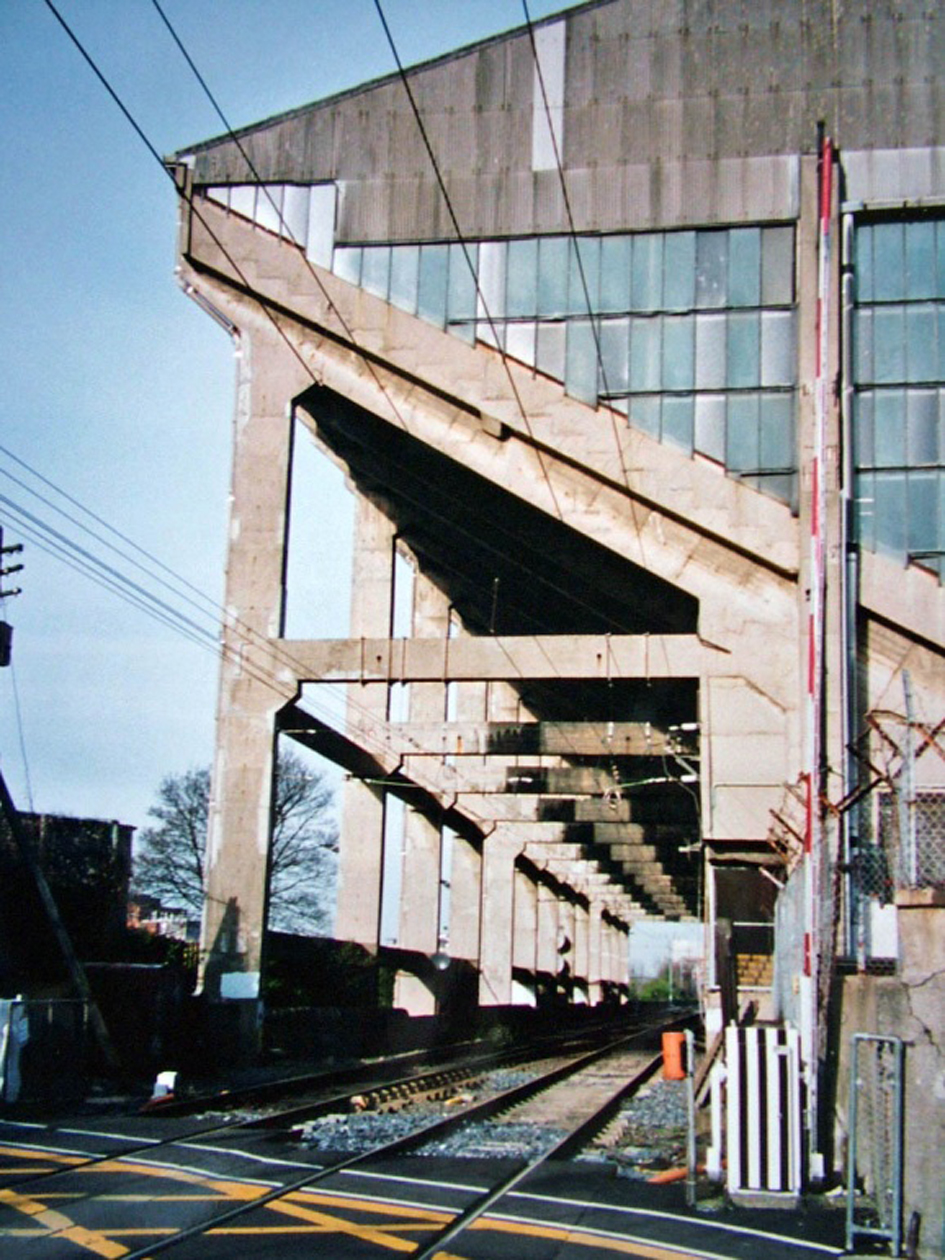 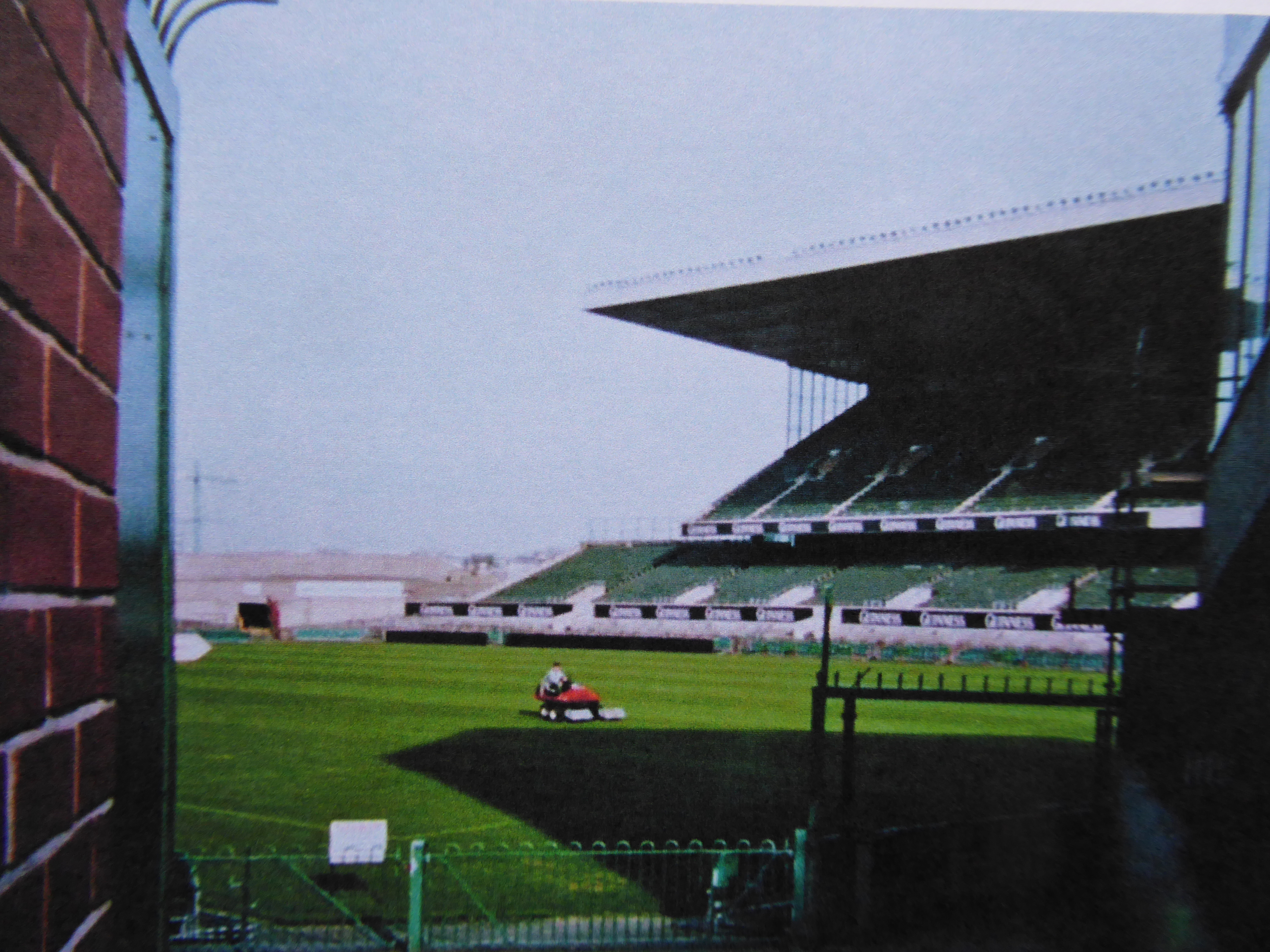