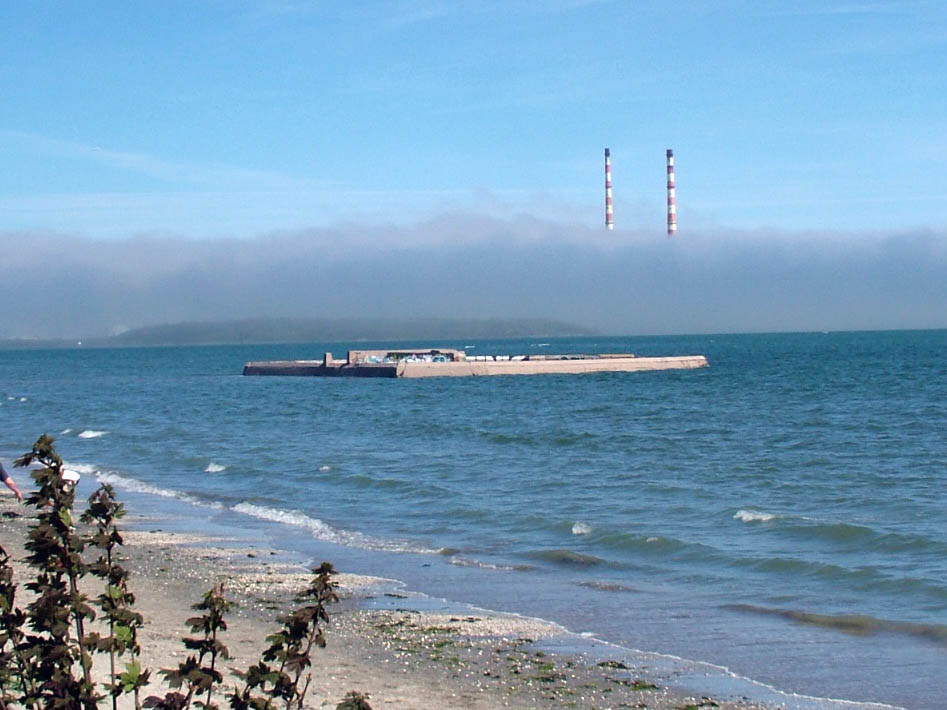 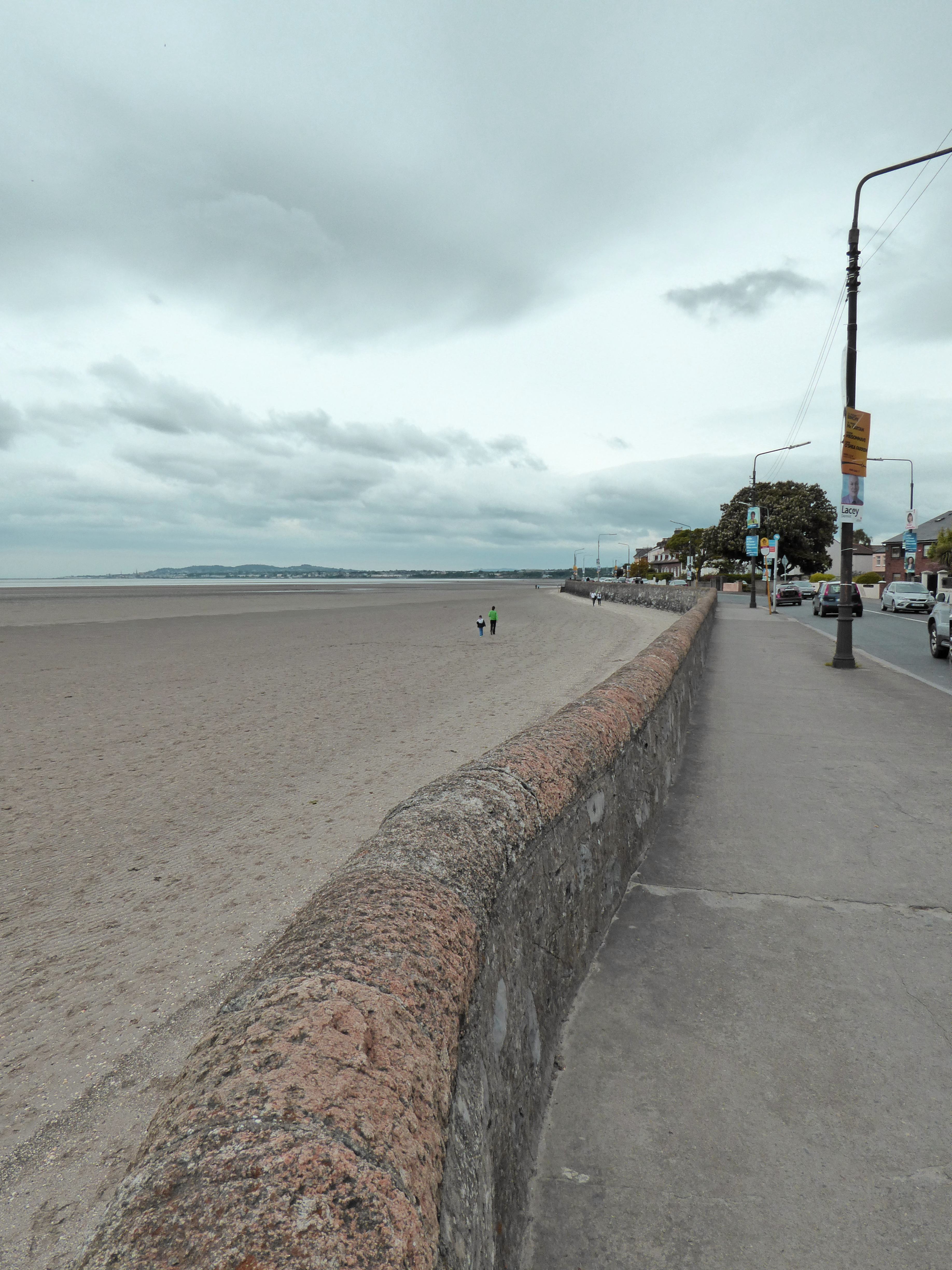 The Sandymount baths at the strand were built and opened on the 28th of July 1883, it was easy to get there because of the new trams. These first trams were drawn by horses but from 1899 electricity was used. When the baths were first built it was connected to the Strand Road by an iron and timber wood pier which was 350 ft in length and 14 ft in width, the baths were only open for a short period before closing in 1920.

There was a bandstand halfway down the pier where there were summer concerts, they were held for many years. With the help of gas engines, the baths were filled with fresh sea water every morning before being emptied in the evening.

They were divided into two sections : Men and Women the men's side was 120 by 80 feet but the woman's side was only 120 by 40 feet! It  was interesting to find out that the men and women had to hire beach huts to get changed in before they went swimming.

The remains of the baths are now in poor condition, some of the walls have been destroyed by the sea. The baths were abandoned because they started rotting and soon after being closed it was covered in graffiti. A decision on their future is due to made by Dublin City Council in the near future.