His full name was James Augustine Aloysius Joyce. He was born on  February 2, 1882 in Rathgar. He died on  January 13, 1941 in Zürich which is in Switzerland.

James Joyce had nine siblings six sisters and three brothers.His sisters were Eileen, Eva May, Mabel, Margaret Alice, Florence and May Kathleen. His brothers were called Stani and Charles.

He wrote many books such as Dubliners, Finnegans Wake, The work of James Joyce's, Chamber Music and many more. Some of his quotes are very inspirational to others. Some of his best known quotes are “Mistakes are the portal of discovery” and “Better to pass into that other world in the full glory of some passions,than to fade and wither dismally with age in another”.

He went to school and college in University College Dublin, Belvedere College and Clongowes Wood College. After this he became a novelist and a poet.

James Joyce is one of most famous Irish novelist, short story writer and poets to have ever lived. He was regarded as one of the most influential and important authors of the 20th century. He wrote in a special style. At first he wrote in a style that described life very accurately. He wore an eyepatch because of eye damage. He was known for his experimental use of language. He lived in county Dublin. 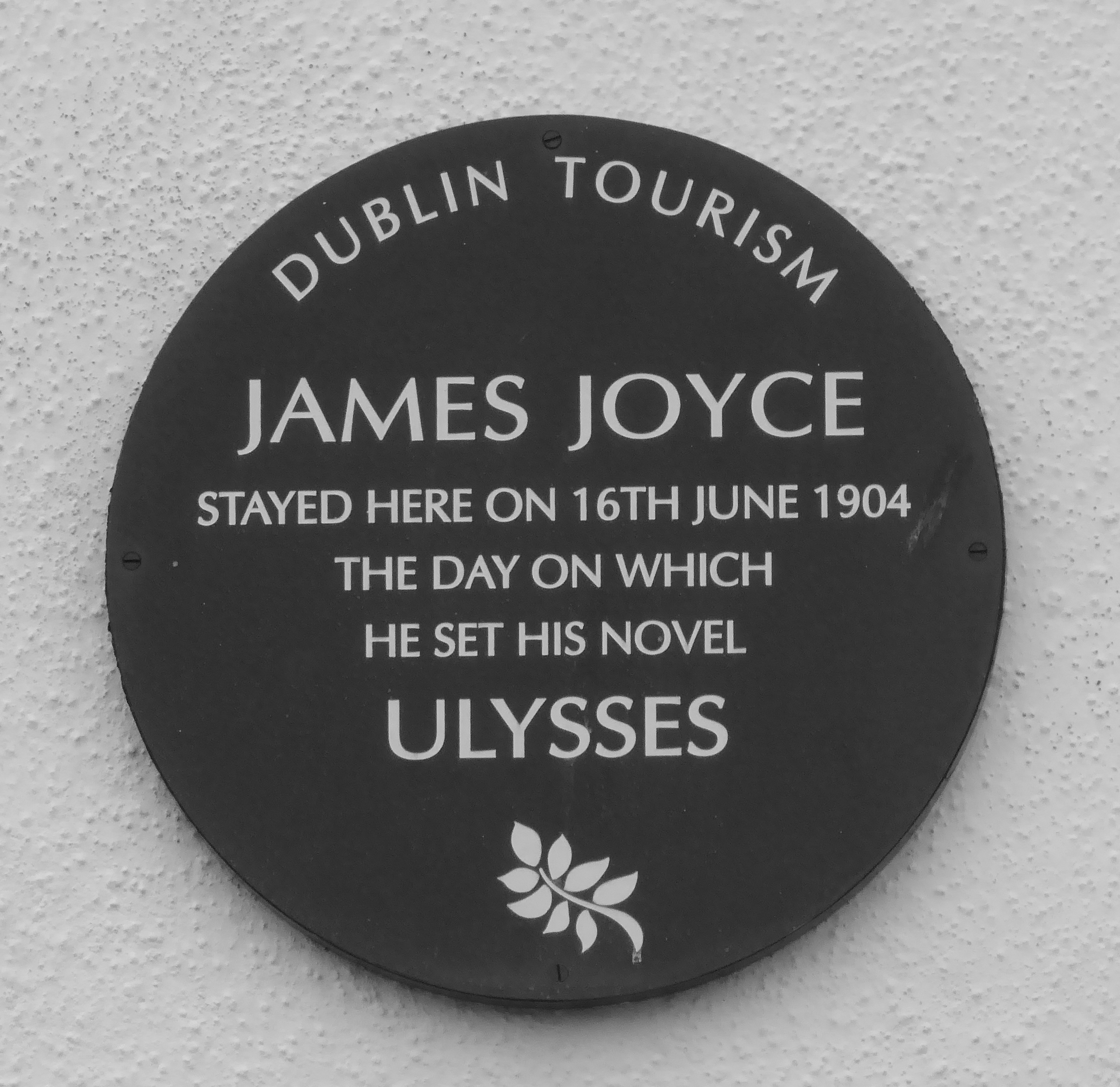