The 1916 rising was mostly in Dublin, with skirmishes occurring in counties Meath, Galway, Louth, Wexford and Cork. It was last year that marked a 100 years from the 1916 rising and there were reenactments in some places where it happened. James Connolly, one of the rising’s leaders, was born in Scotland but then Ireland became his home. He also lived in America for a while.

The rising affected the education of the children of Ireland. At the time most of the school in the country were Church of Ireland and the majority Catholic population did not wish to send their kids to a Protestant school. The rising also affected the way irish people ate. They could only afford a small supply of of potato skins and a very, very, very small amount of cabbage. Sometimes the food would be gone off, but their choice was starve or eat gone off food, what would you do in that situation?

The rising was unpopular at the time with local people and only gained support after the leaders were executed. The rising eventually lead to the foundation of an Irish republic. 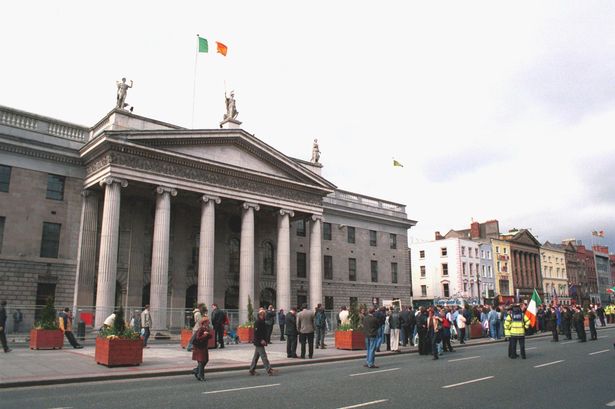 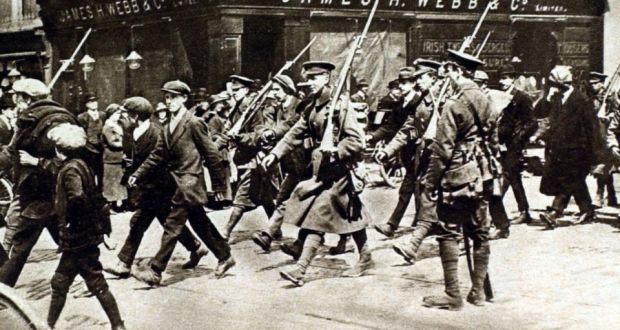 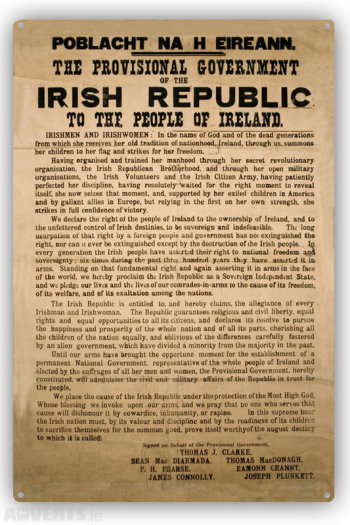 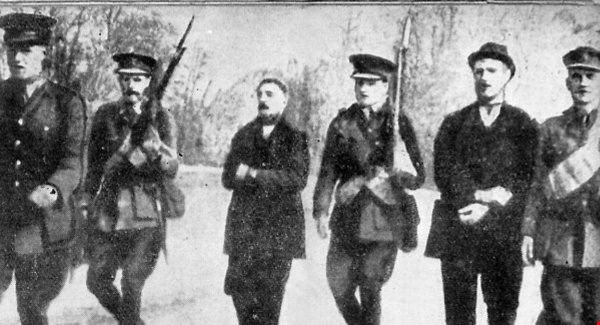